If you are a gardener by hobby and a nature enthusiast by heart, chances are that you are already familiar with the concept of insect hotels (also known as bee hotels). Offering a sanctuary to beneficial insects, especially pollinators, insect hotels are considered to be the urban solution to declining population of beneficial insects in human environments due to habitat loss, pollution and abuse of pesticides. Insects provide many benefits to the ecosystem through pollination, nutrient cycle, and also as food source for birds.

Countless gardening stores and home furnishing stores sell insect hotels. Numerous blogs and websites have step-by-step manuals on how to build one yourself. All units are aesthetically pleasing which motivates well-intentioned buyers into adopting the concept. However, these insect hotels are often badly designed and they offer unsuitable home to the target insects. The warning sign of such designs is the unnecessary use of pine cones, glued snail shells, wood shavings and clear plastic tubes. Too many off-shelf insect hotels or build-your-own websites do not come with clear guide on maintenance, which is very important in ensuring the survival of the insects we intend to host.

Parasitism happens when kleptoparasites lay their eggs in tubes or cells occupied by bee larvae. Their larvae will hatch, consume the stored pollen and kill the bee larvae inside. Examples are parasitic wasps Melittobia acasta and Coelopencyrtus sp., and parasitic fly (Cacoxenus indigator) that attack red mason bees [1]. Insect hotels (especially large ones) make it very susceptible to parasitism. [1][2]. When not managed, the parasites will end up spreading to the rest of the insect hotels and will continue on for following seasons. In similar note, mould brings diseases to insects. It grows when moisture condenses and gets trapped in plastic materials [3] used in insect hotels as tubes and blocks. Lack of good roof/shelter on insect hotels, risking constant exposure to rain also contributes to mould growth.

The key solutions are correct designs, maintenance and nurturing environment.

While it seems on the surface that the insect hotels are more of a disadvantage and less of a sanctuary to the inhabitants, the concept is not a write-off. Everyone, from retailers to gardeners, is responsible to practise due diligence to ensure that these structures are designed and managed to minimise negative effects [2]. The key solutions are correct designs, maintenance and nurturing environment.

Here is the right approach to insect hotels: 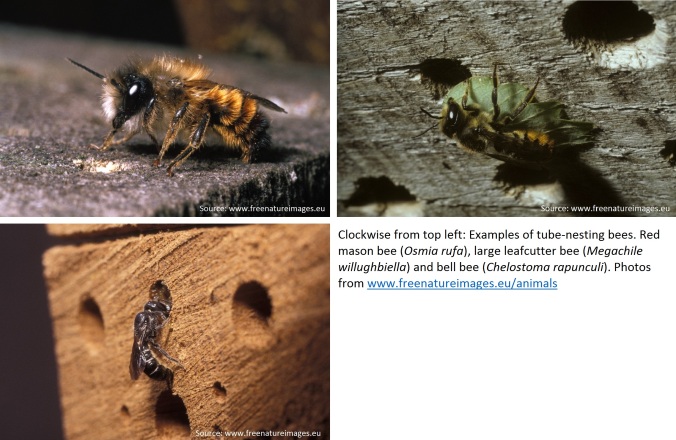 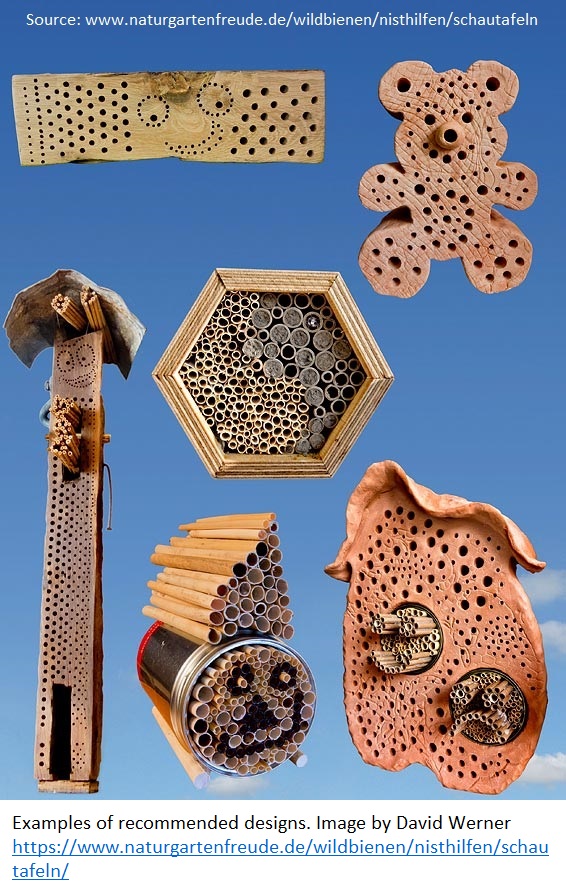 Tips to make your garden an insect refuge:

Creating space for insects can be a very rewarding experience and it will teach you, your family and your community about natural diversity and sustainability. Make sure your next project becomes a refuge and not a fad. Your little friends and Mother Nature will thank you for it.

Jo-Lynn Teh-Weisenburger is an entomologist based in the Hague, the Netherlands. While her specialisation is on tropical insects that affect public health and agriculture, Jo-Lynn’s passion is to help people understand insects. When she is not scrutinising European insects and books about European insects, Jo-Lynn enjoys exploring recipes, yoga moves and foreign cities. Find her on LinkedIn: www.linkedin.com/in/jolynnteh

Special thanks to Marc Carlton (http://www.foxleas.com) for his generous insight on this subject. His wealth of knowledge and experience on wild bees in UK and West Europe gave an impetus to many of references listed below.

(This article also made a guest appearance in WWF Amsterdam & The Hague Expat Team blog.)